Posted on 4. November 2018 by serygala
Its that time again. Update time! I wish I could tell ya all that I have been winning all day and progressing this project all eve but this is not the case.
In fact, I barely had time to get serious work done on this project and didn’t accomplish too much otherwise either.
Not the best few weeks but hey! I got to catch up on a couple of movies and met some old friends again so there is that!
You could say that what I show you today is “more of the same” and you’d be right. I’ve only gotten around to work on some map design and thats really it. Its enough for an update though. Welcome to the update!Aah! But playing some other titles gave me a few fresh ideas that I’ll incorporate into this.

You see, in the first level you might meet a hermit that can sell you some hardware before you infiltrate the citadel. I wanted to add a system where you could find valuables on the island to finance this and reward exploration. I figured why not have a few more of these shops throughout the game to reward thorough players? So! Now you’ll run into dissident acolytes that are gonna sell you special weapons and upgrades if you managed to collect the (very hidden) credits!

Its a rather standart concept but I think it works well in this game and I can throw in a few witty dialogues to forward the lore.

I’ve gotten around to do some design work on one of the 2 garden levels. These are semi-outdoor levels that will feature a lot of variety in gameplay and maybe even a boss battle. They also really drive home the whole “post cyberpunk” aesthetic I’m going for. So without much chit chat: Here is what I did: 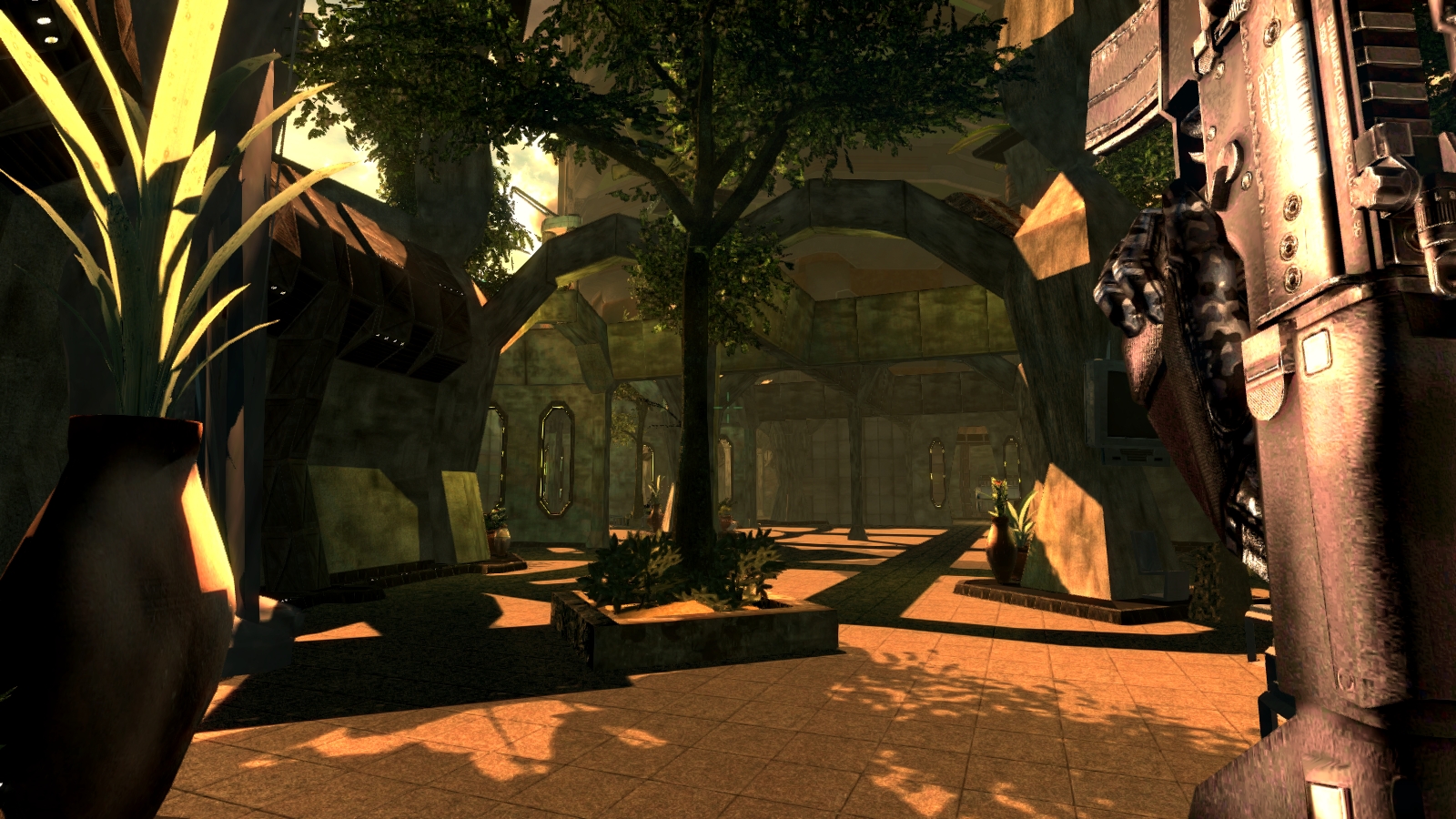 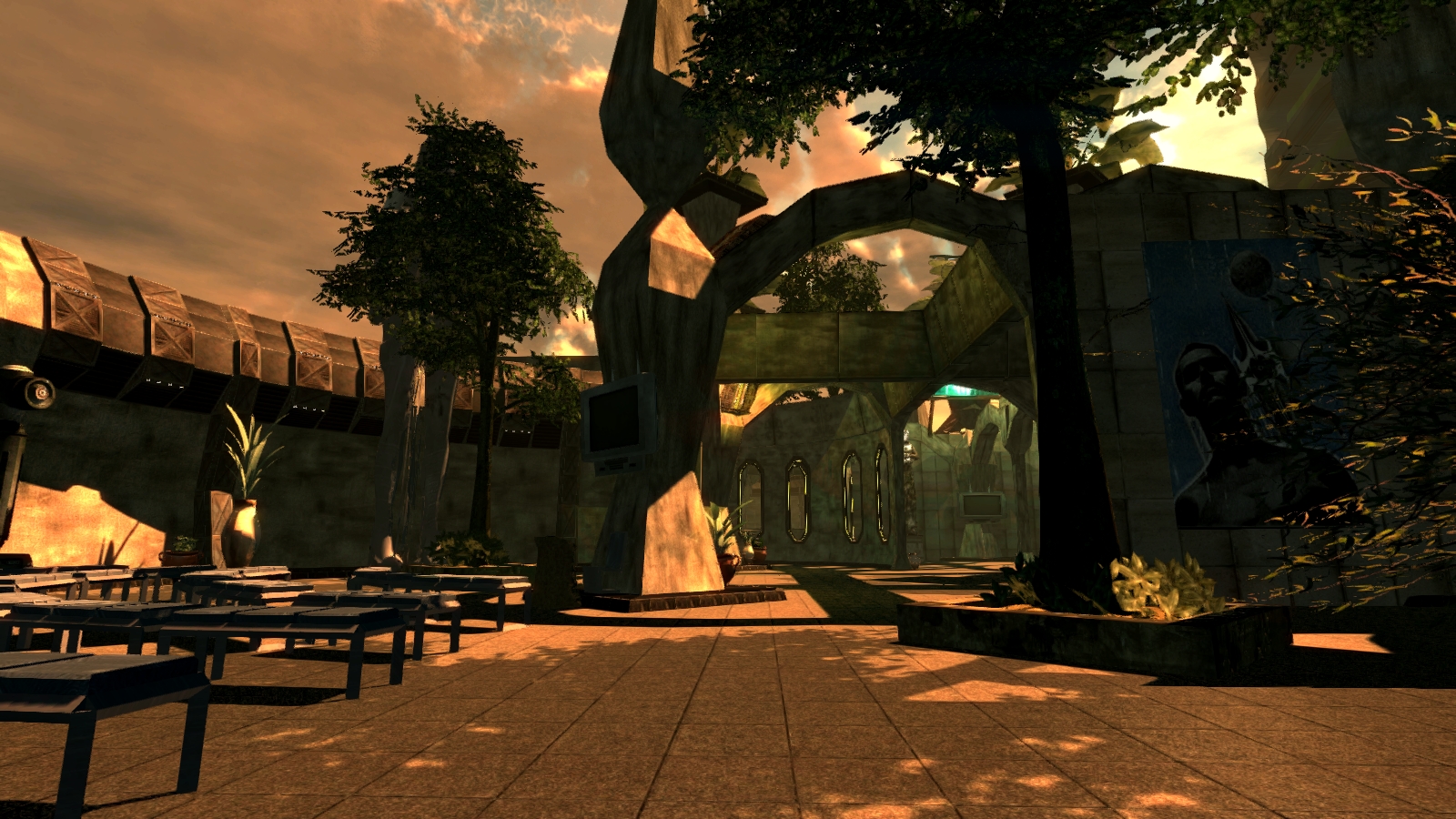 Courtyard areas with plants and benches where sermons would be held! I did, of course, run into several issues regarding scaling models (especially the statues and polygonal displacment. But those are issues for another day.) 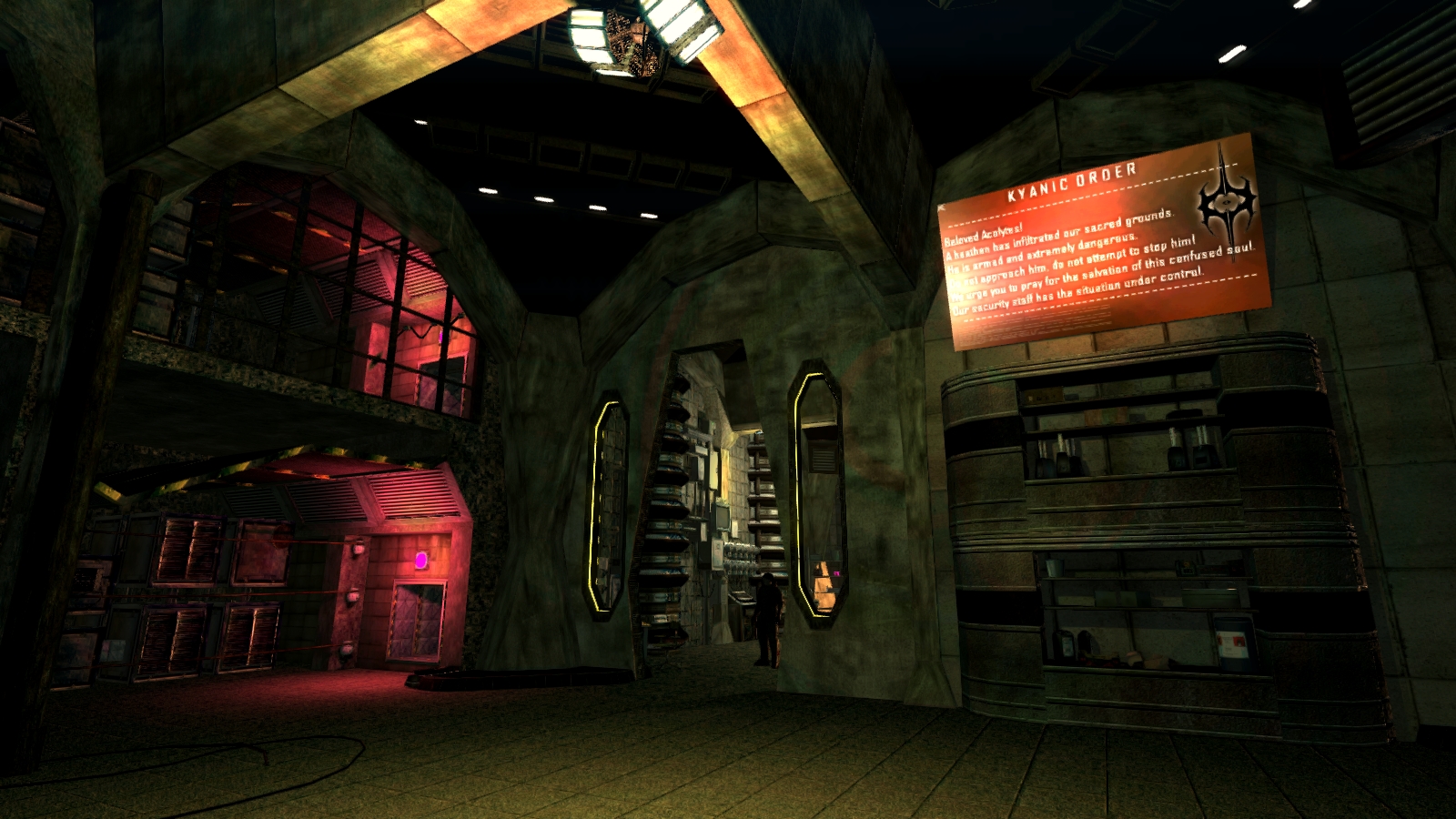 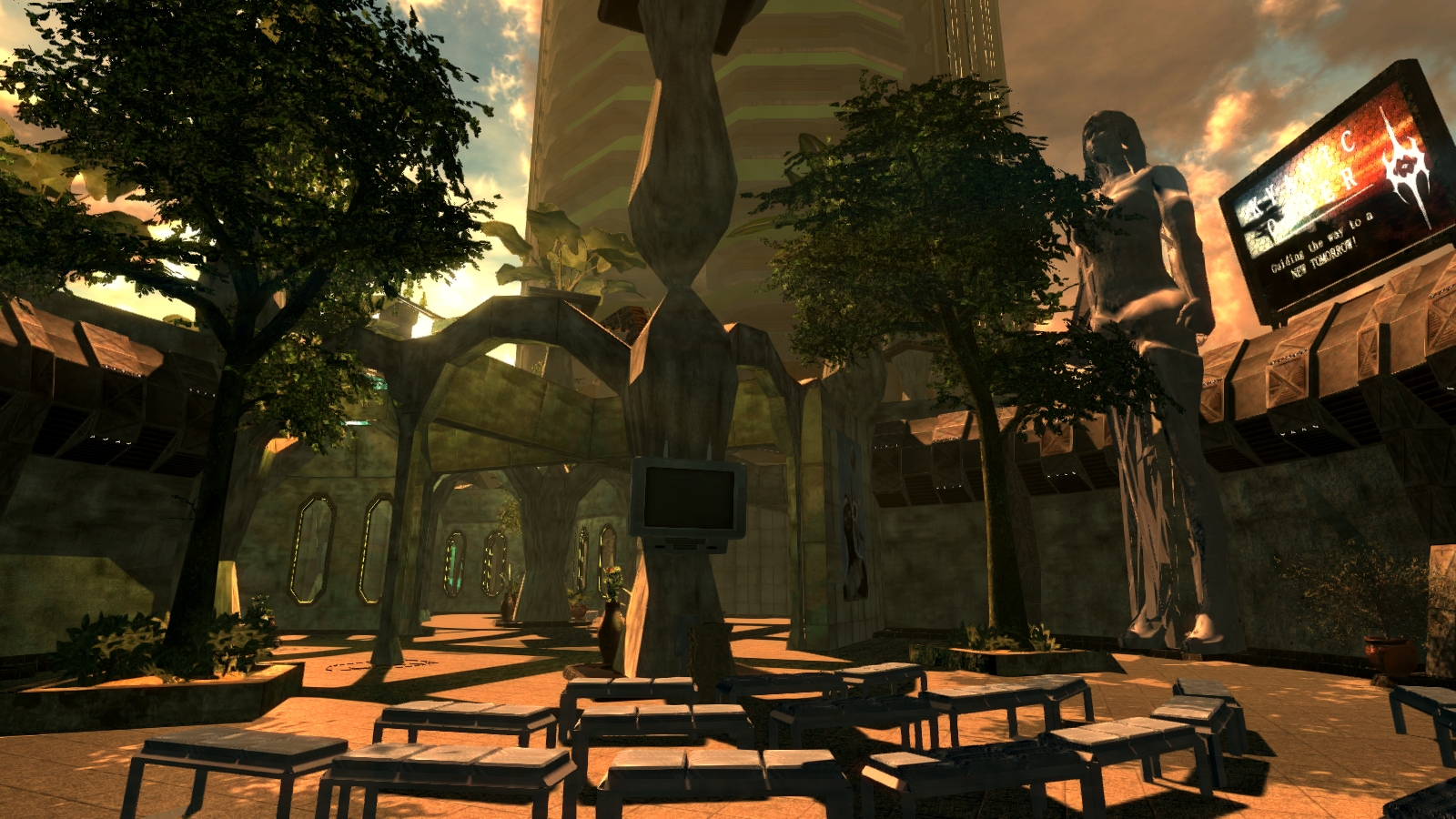 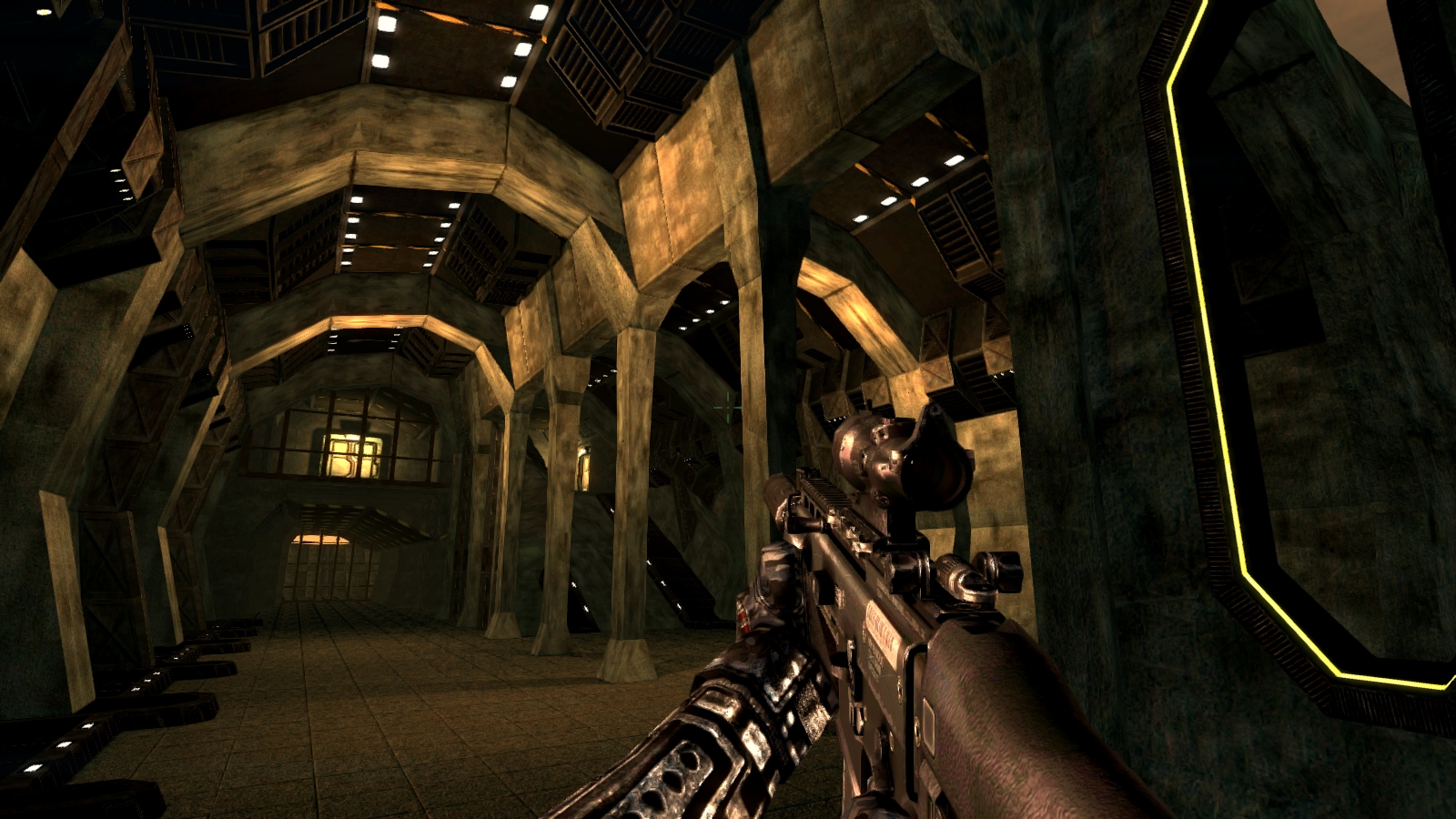 Levels tend to be much larger than my former FPSC shooters and labyrinthian in nature. 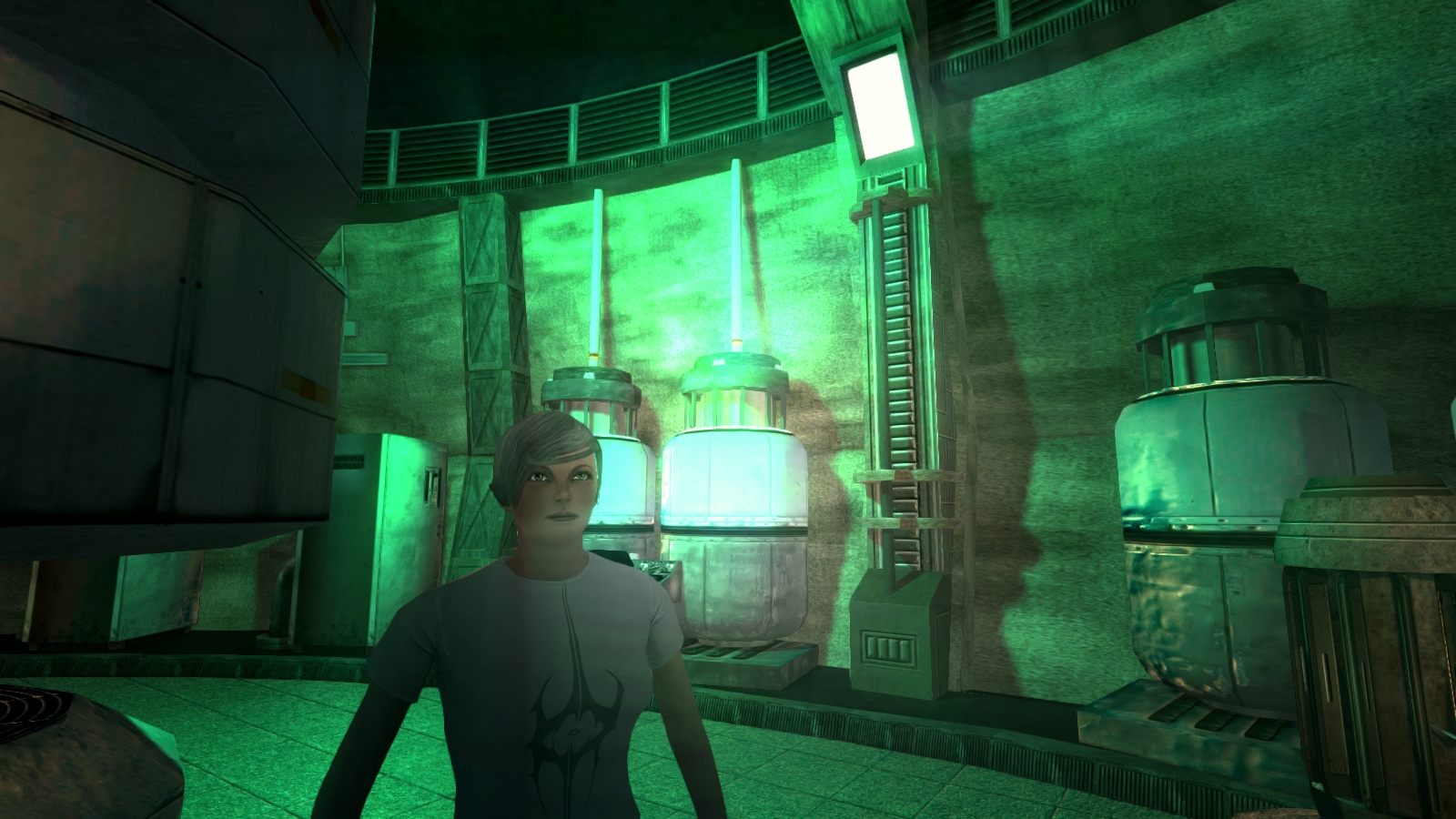 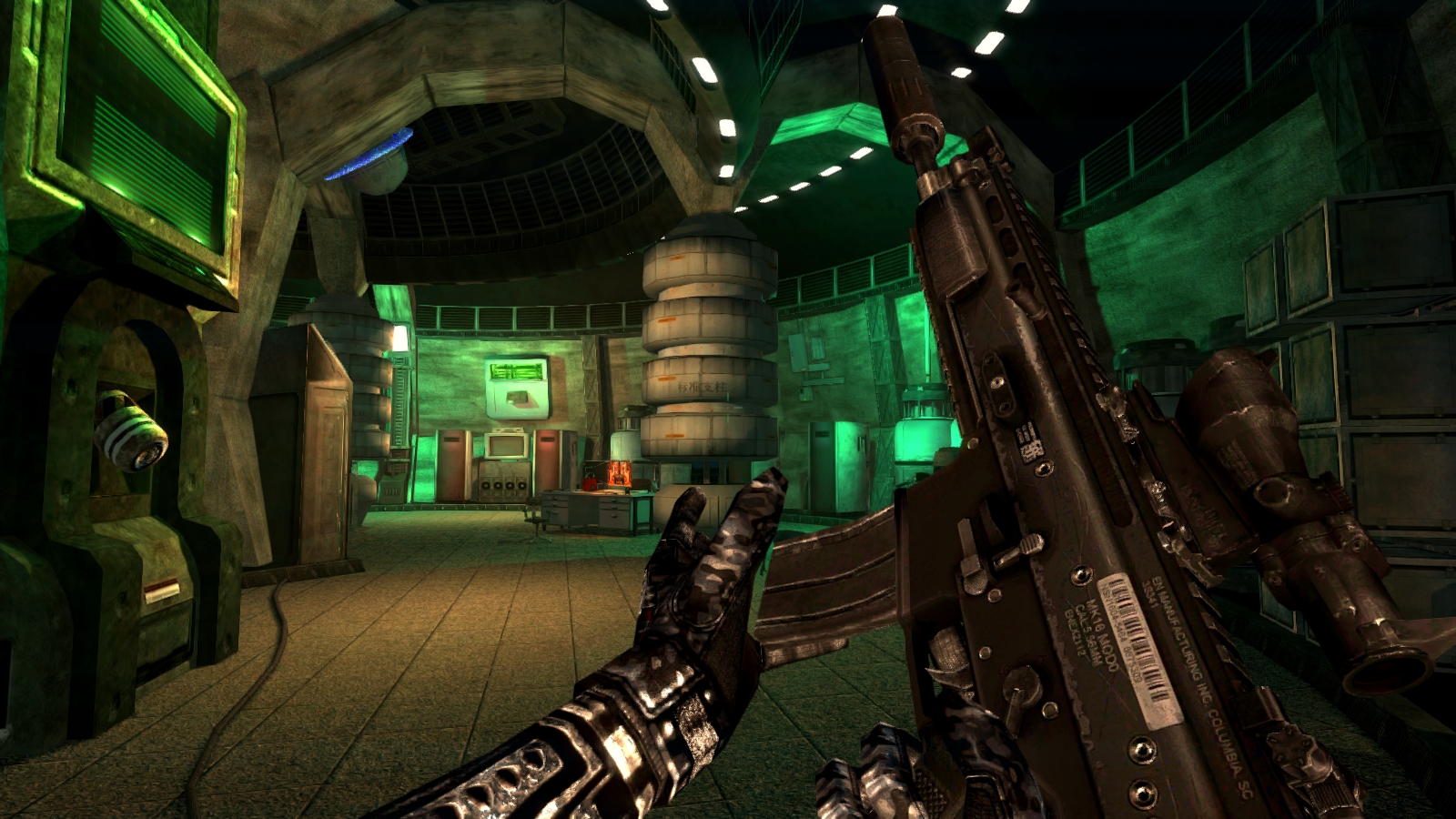 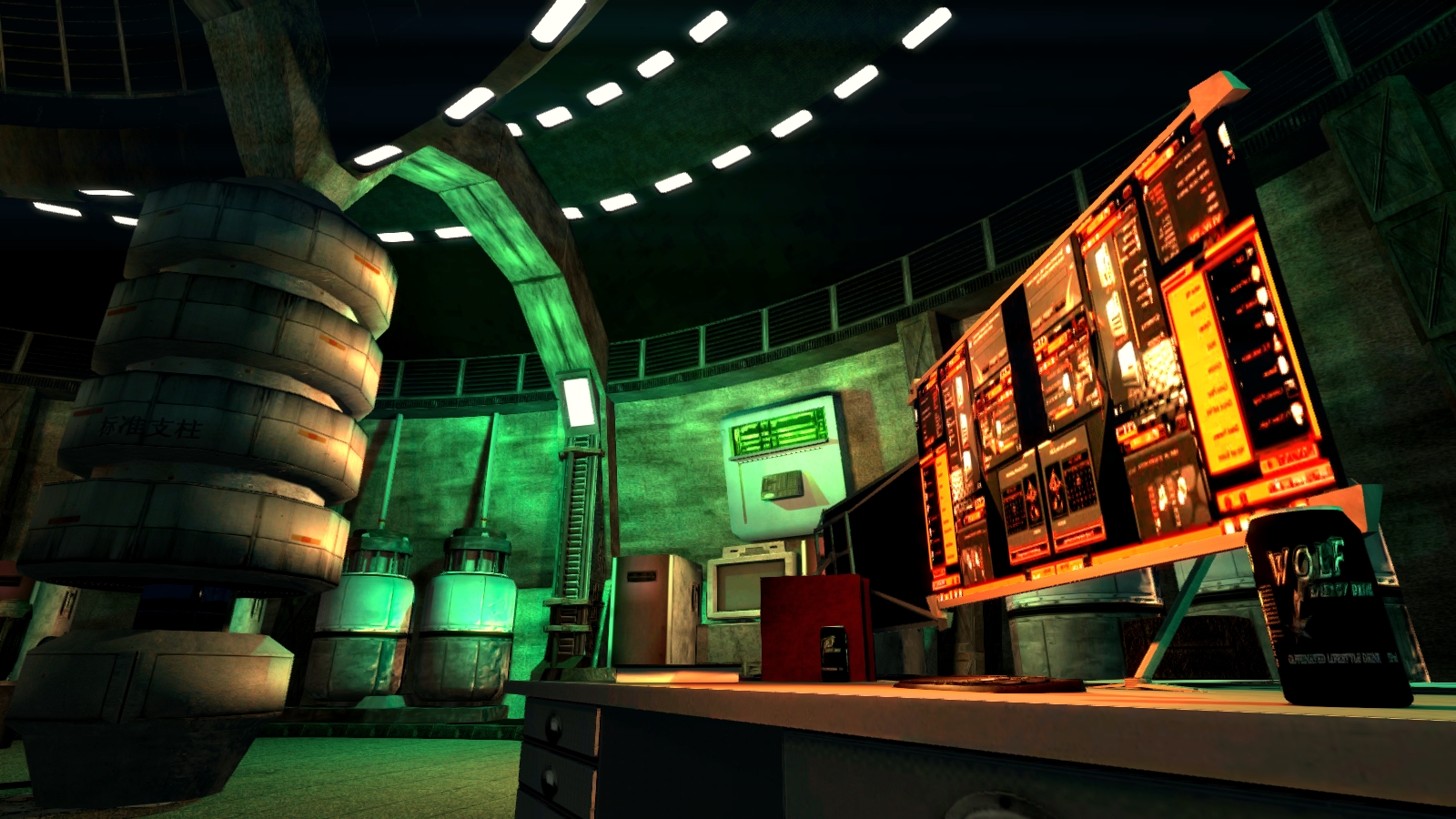 These interiors are all part of a simple puzzle. It gives me some breathing room to fit in some extra narration. 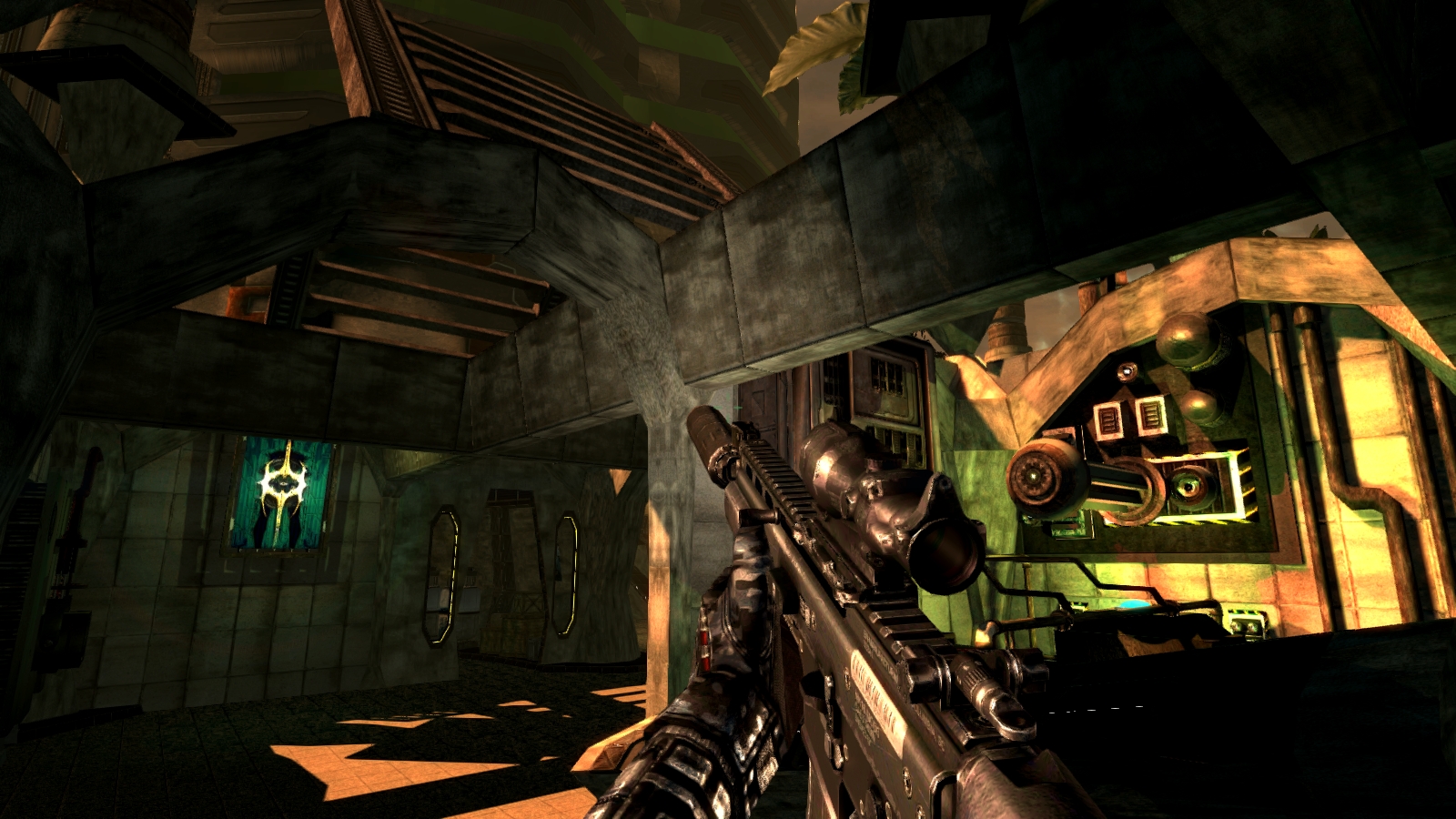 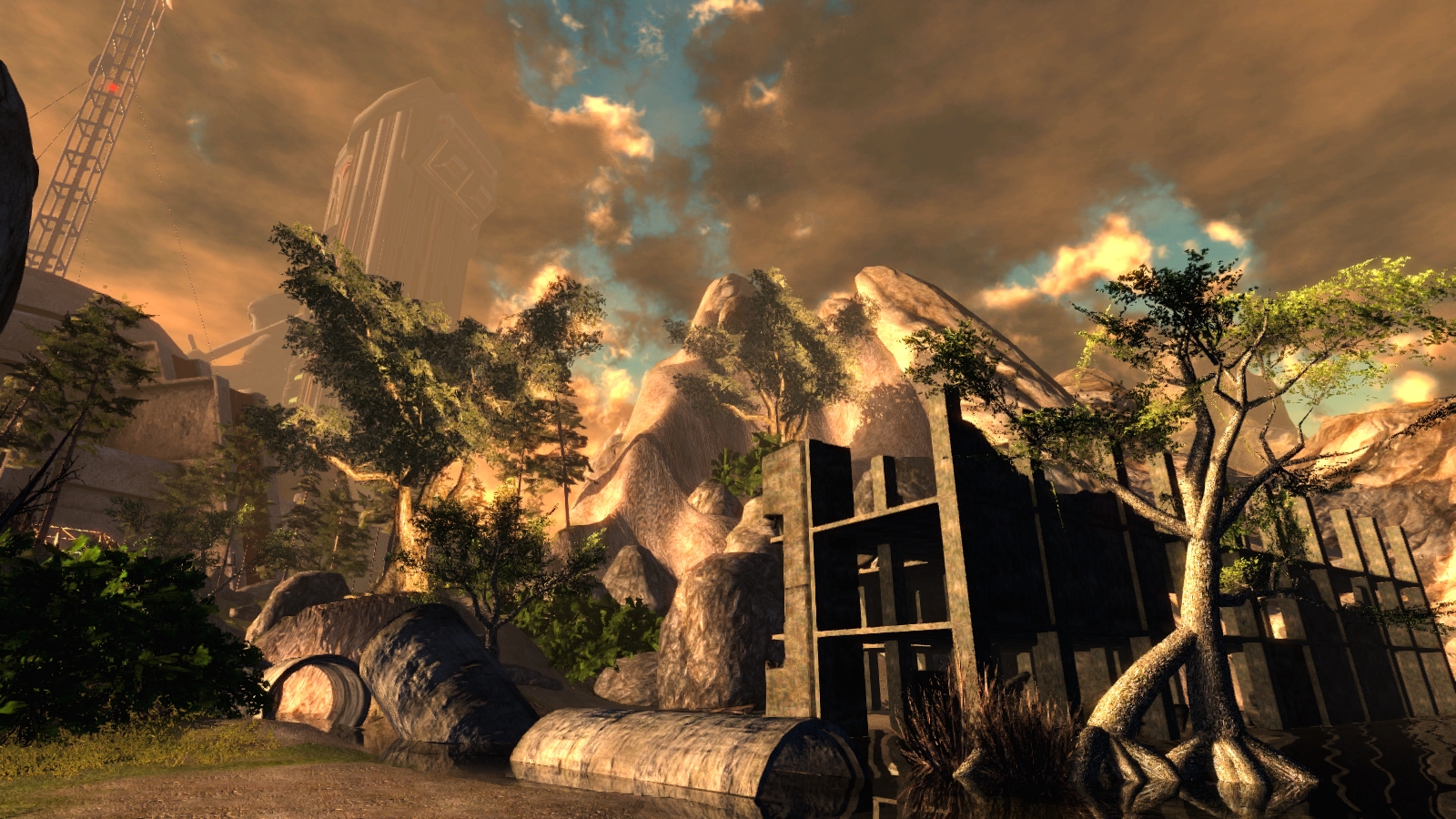 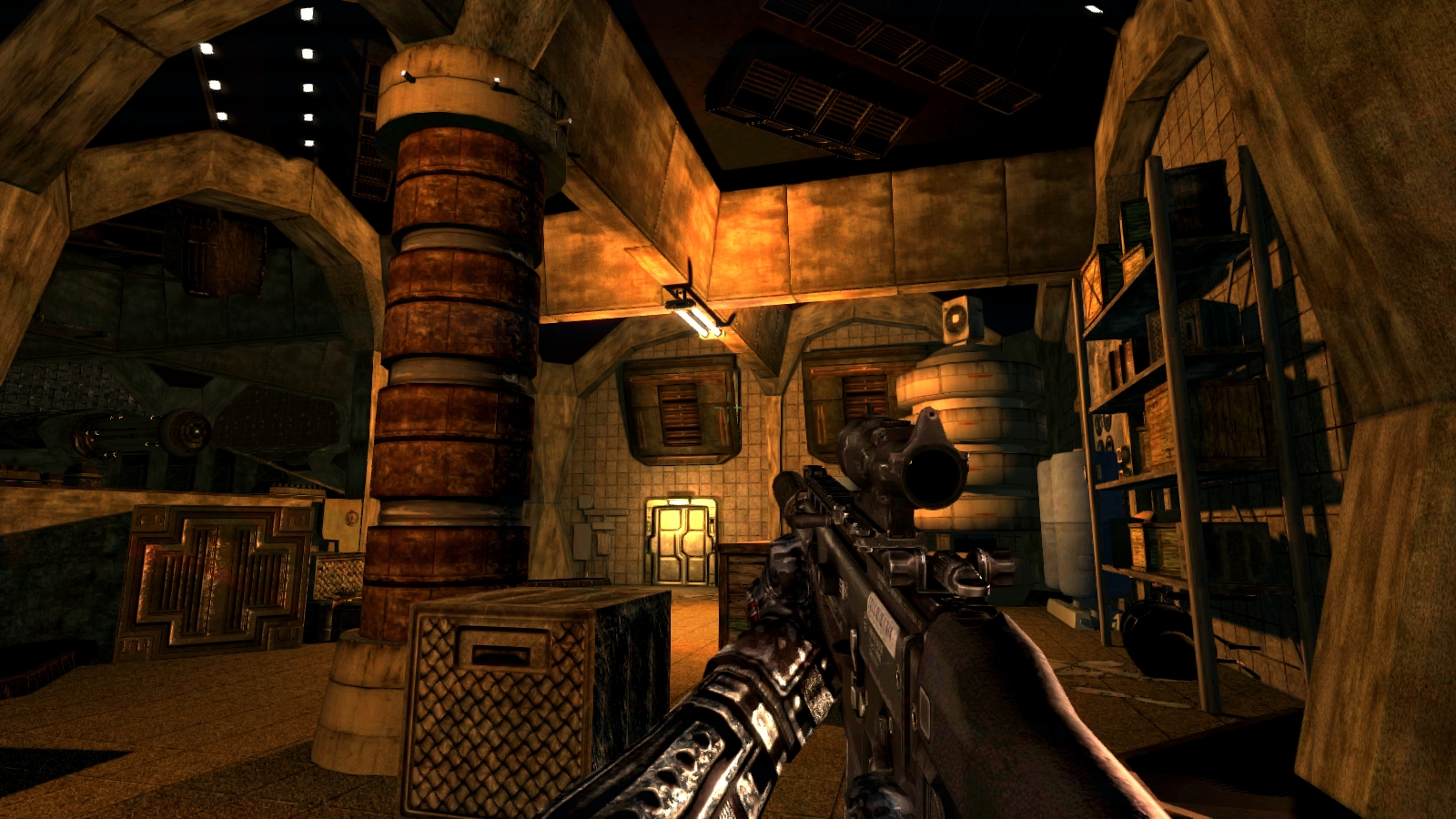 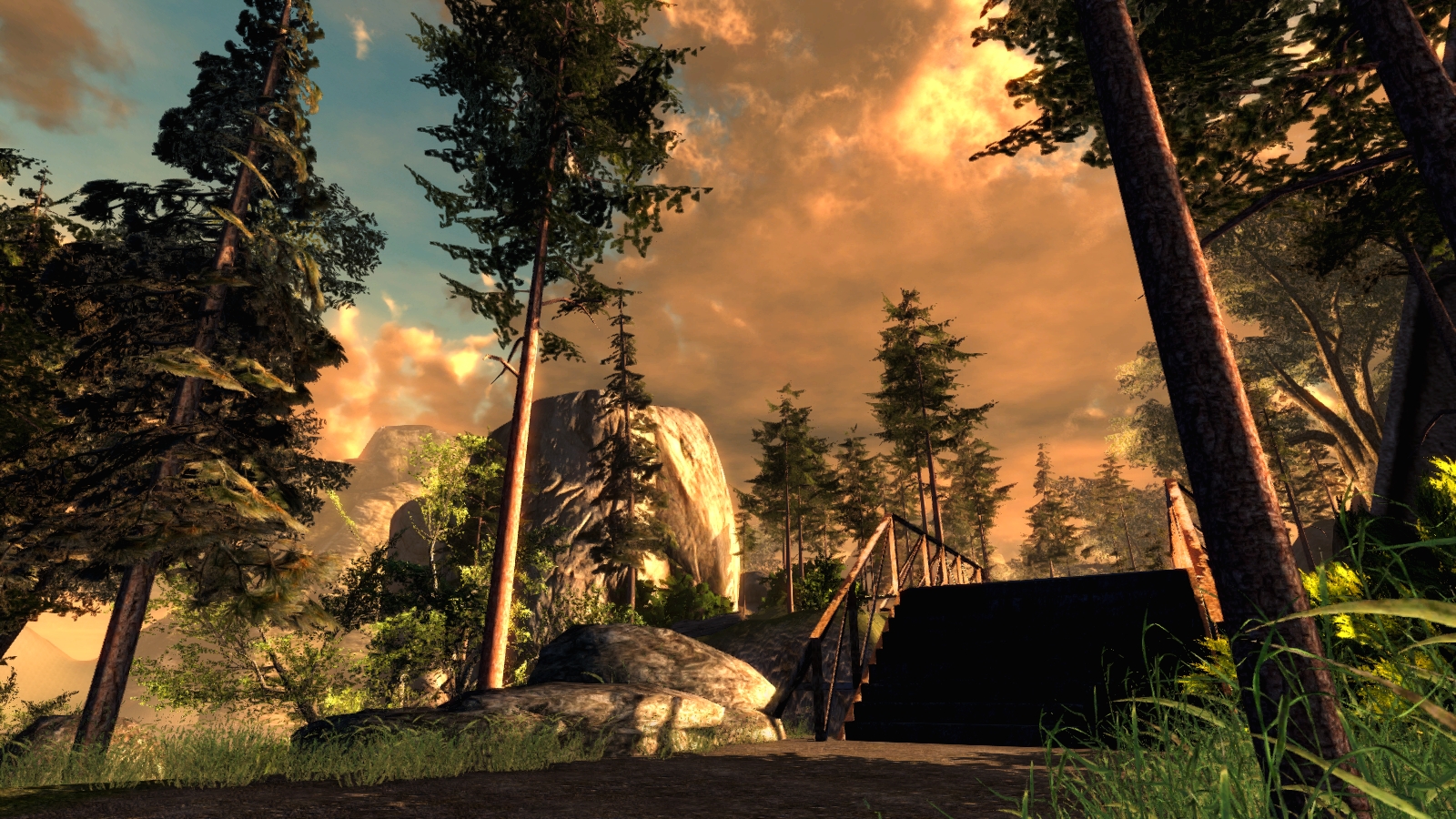 Snuck in a few more from a previous level. Just because I’m excited because of the woodland vibe the coast has 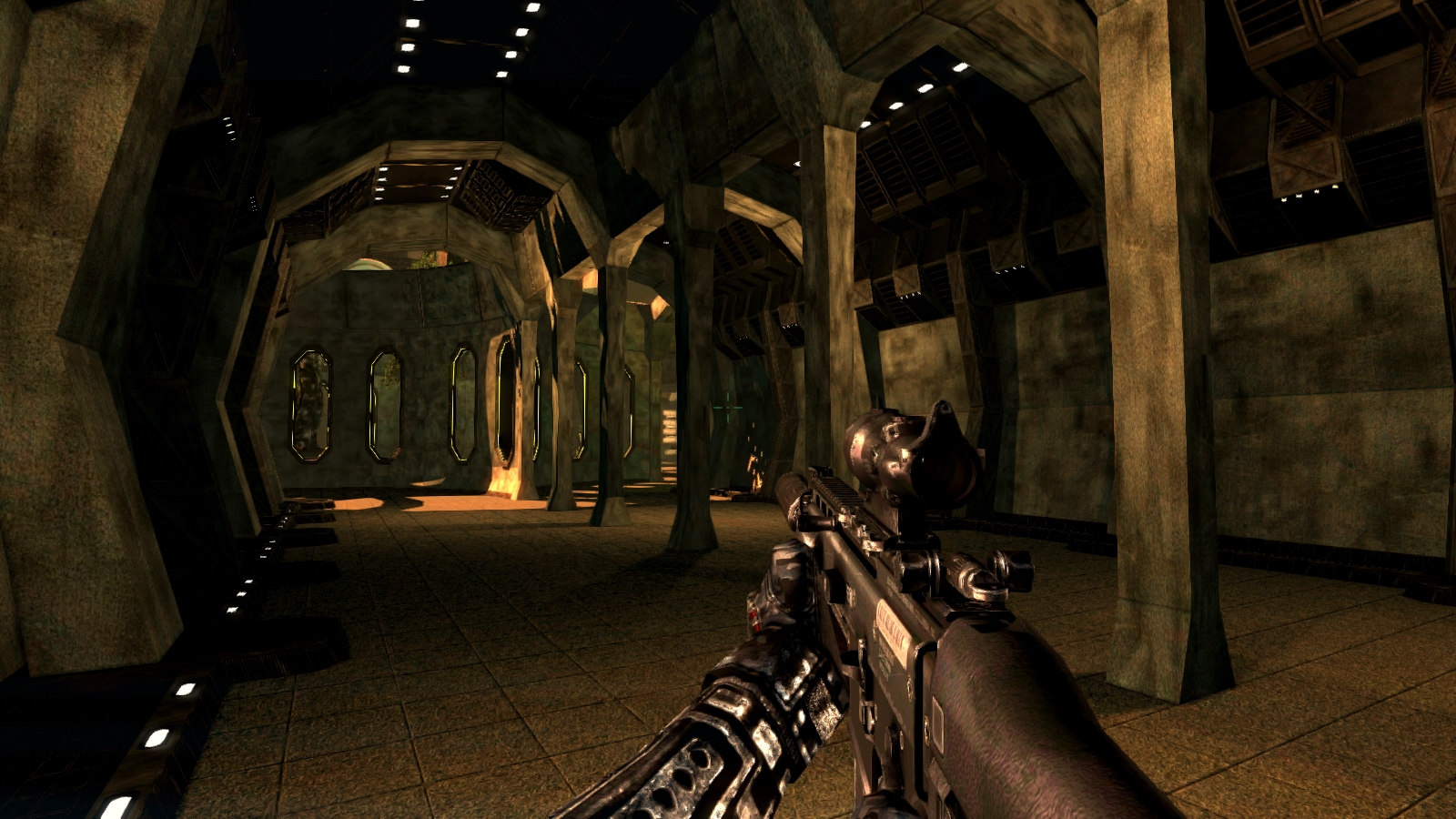 All thanks to wizard of id for his scifi hallway sets. 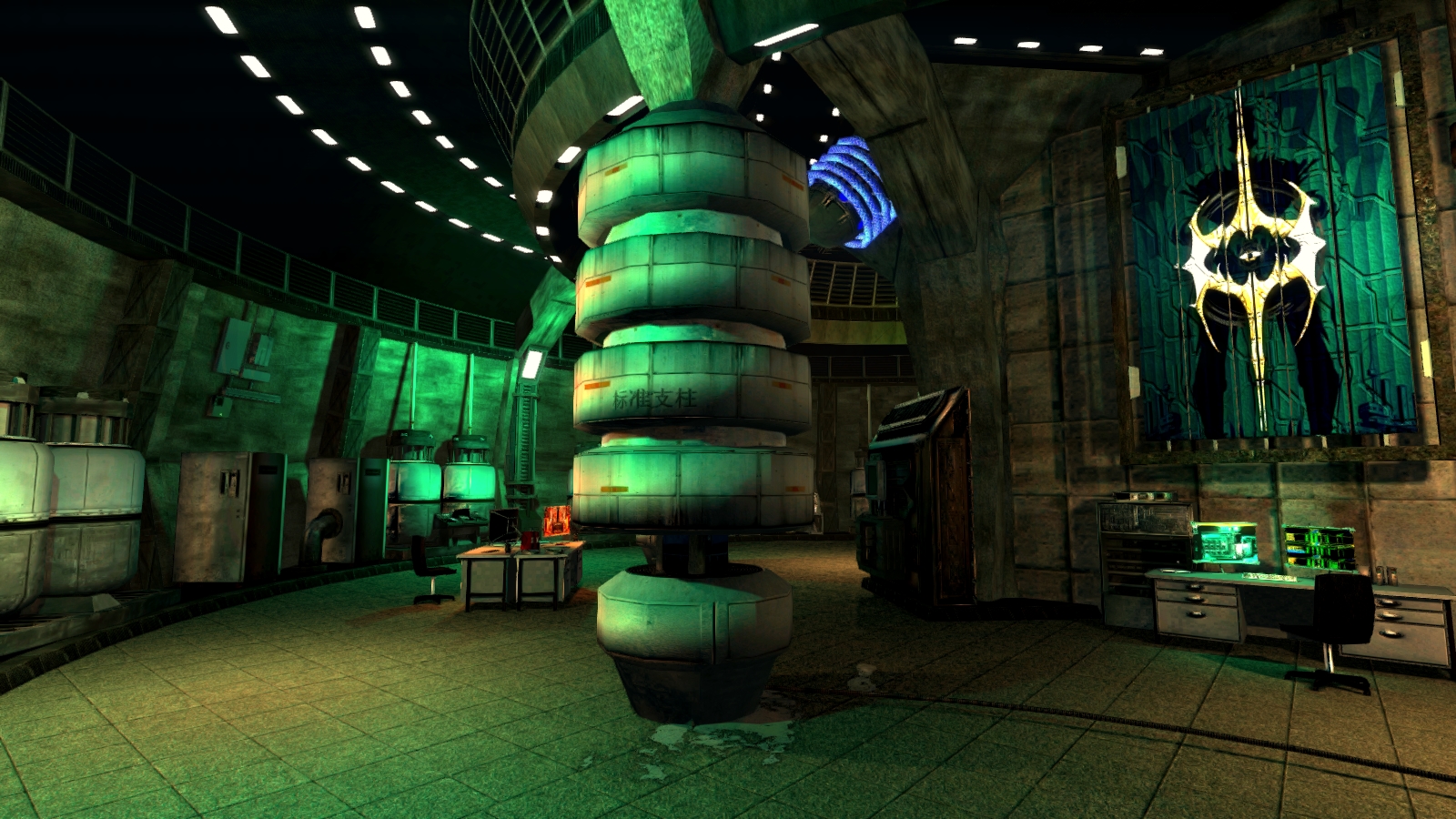 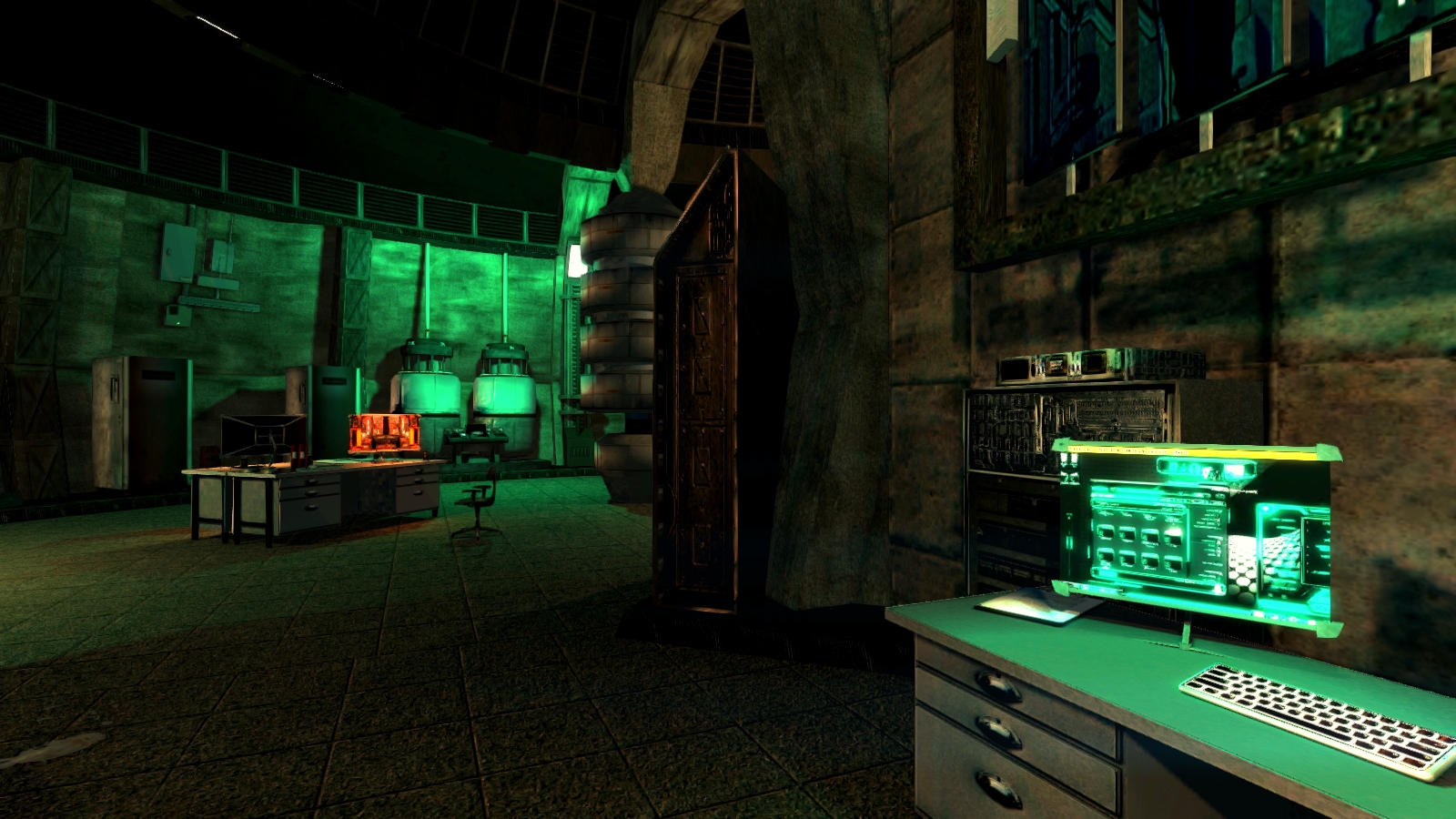 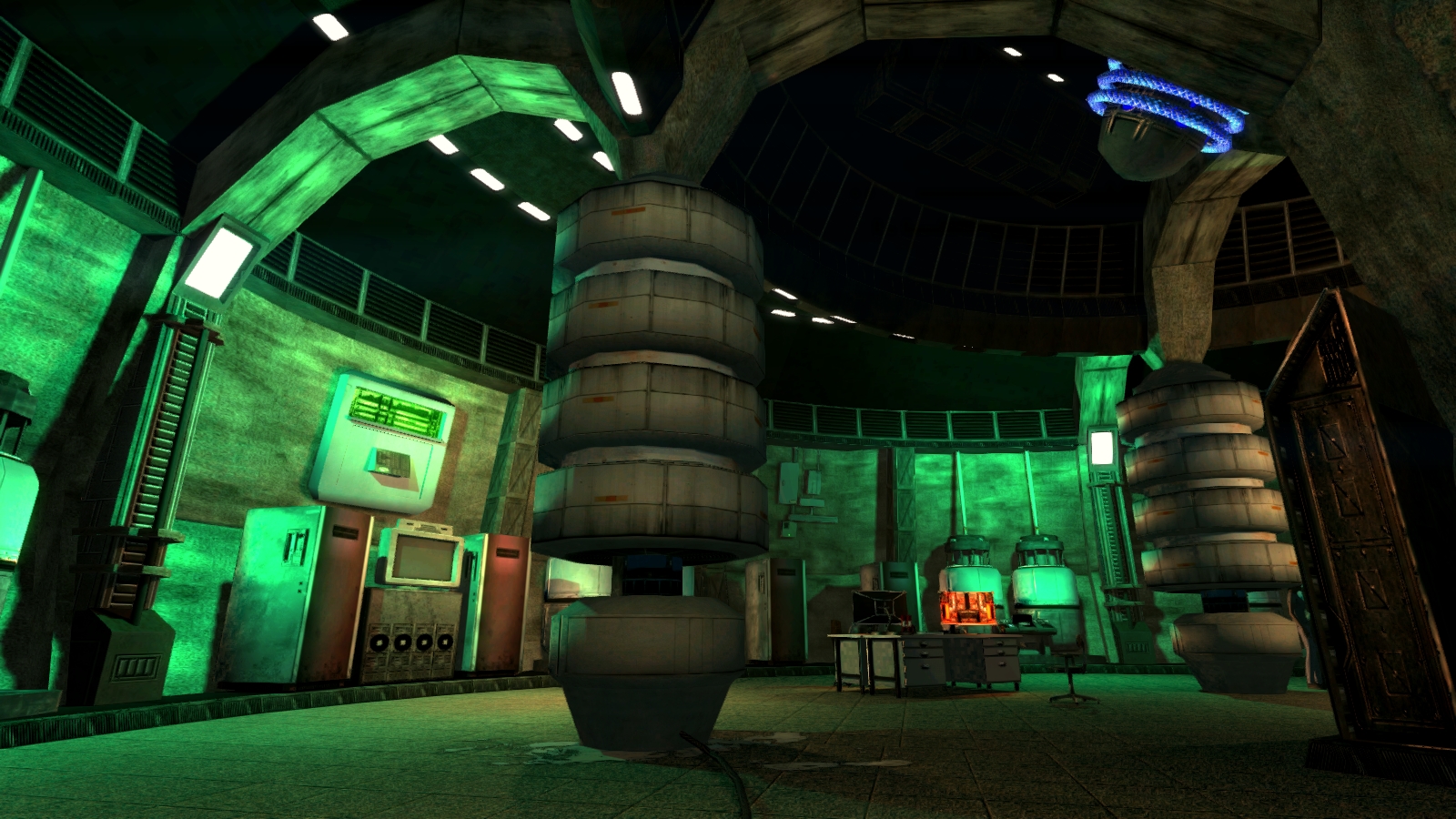 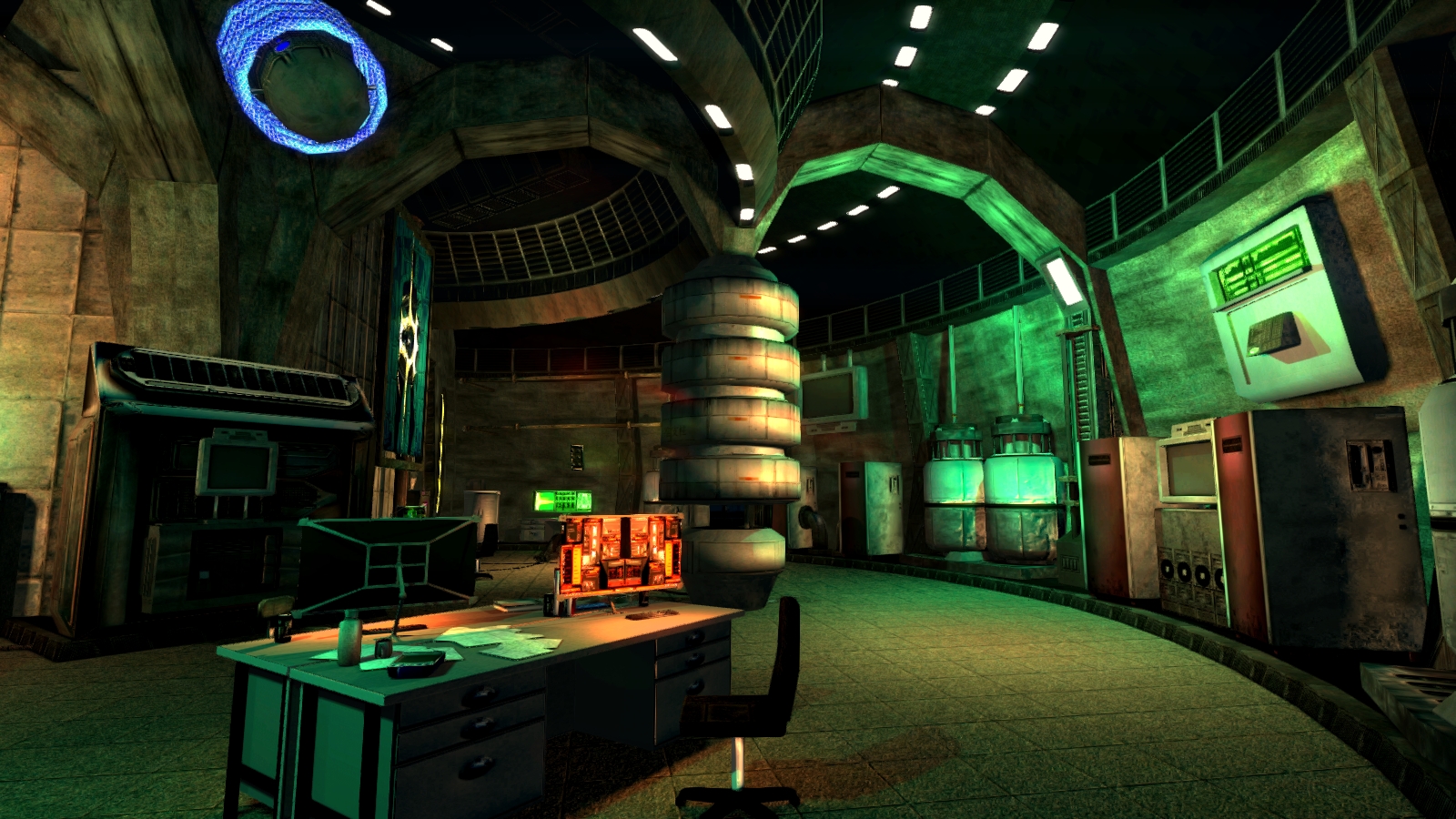 Some more indoor scenery. This is also a likely final postprocessing setting. 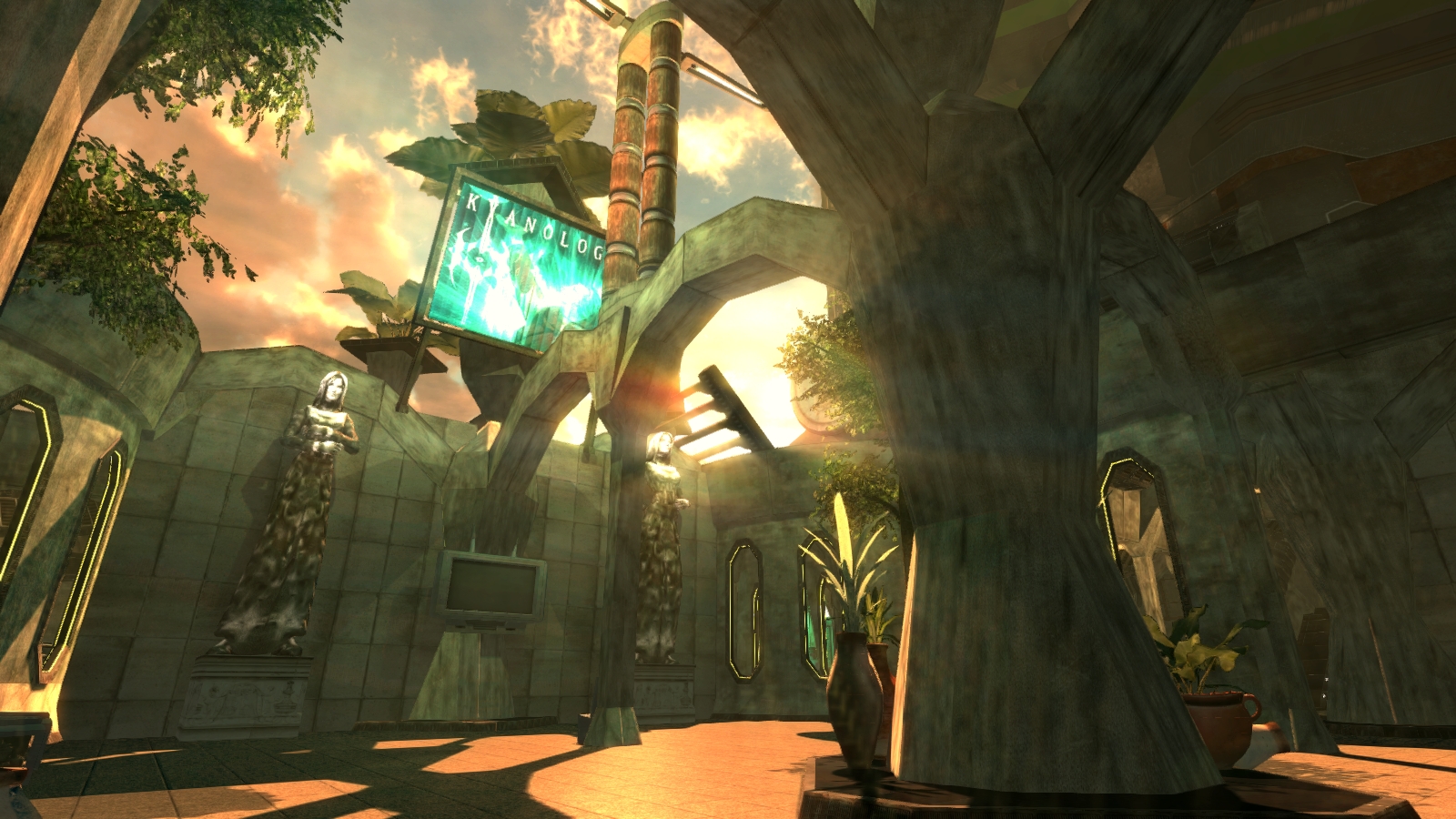 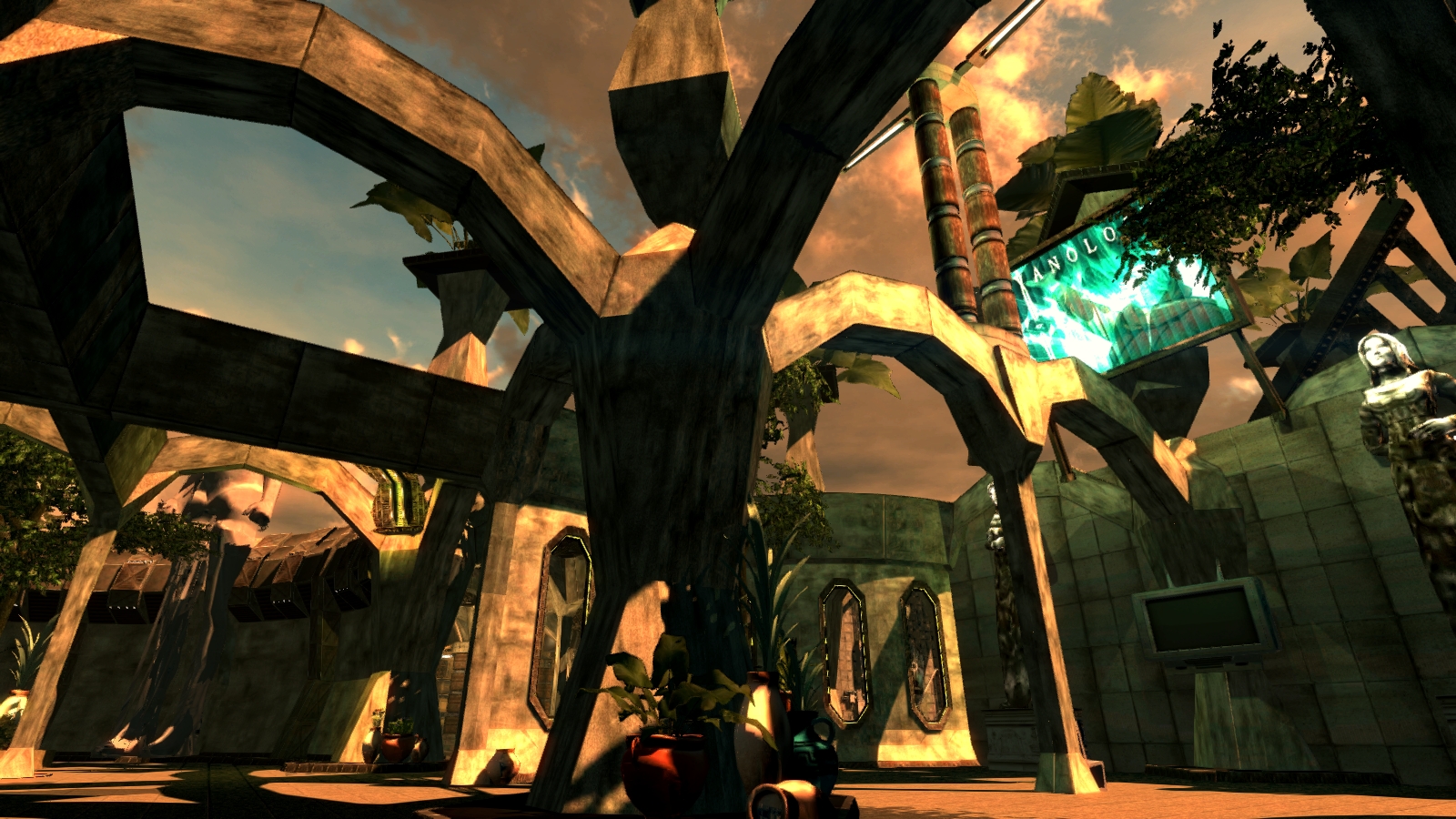 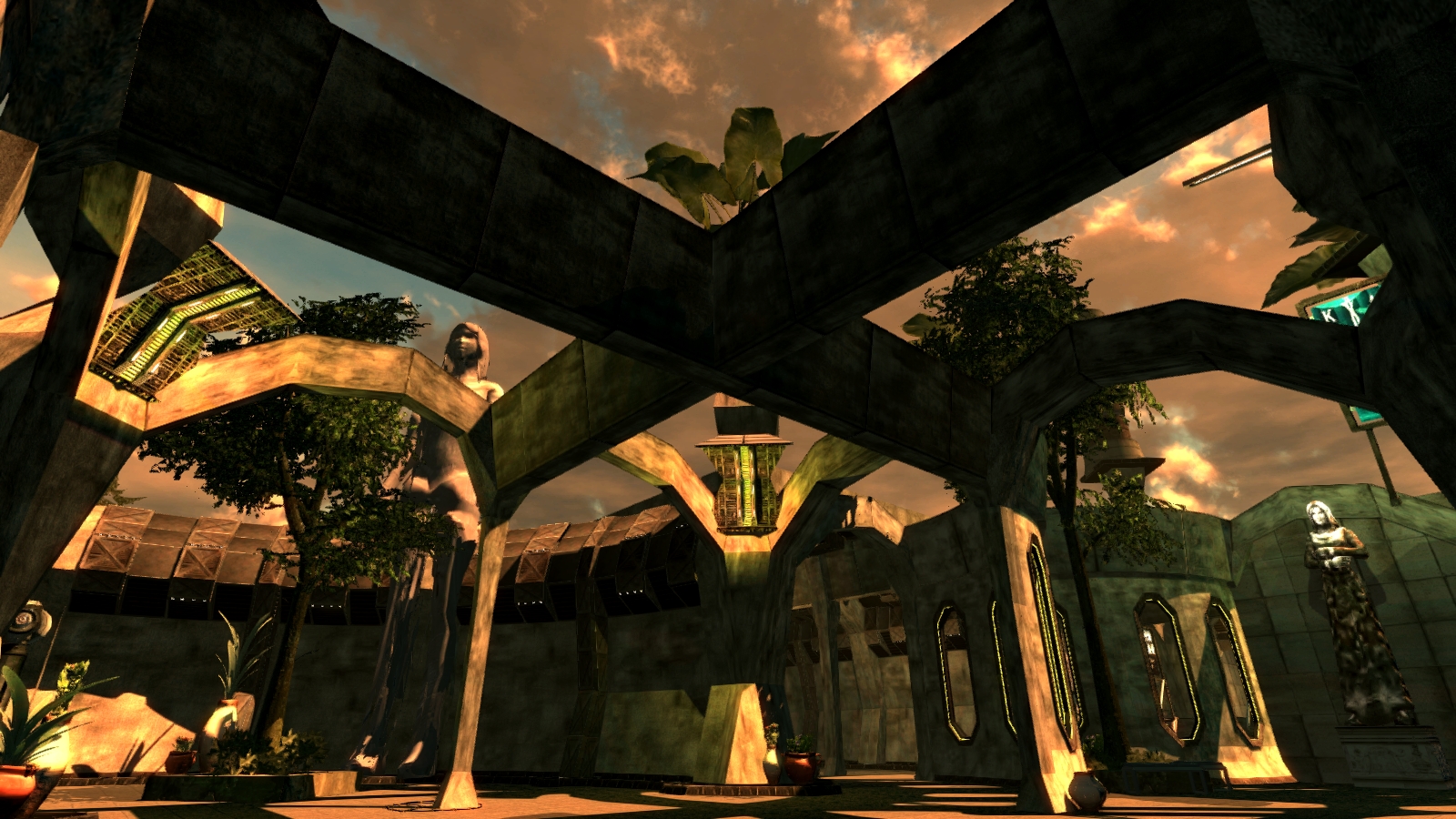 And that concludes the update for this time!! I hope to hear from you guys and read your thoughts

Who really has time to think about a summary of himself on the internet? I like art, women, gamedesign and I love coffee. Everything else is too much information.
View all posts by serygala →
This entry was posted in acythian, Development and tagged cyberpunk, fps, free, game, game guru, noir, shooter. Bookmark the permalink.