“This is an archival page for “The Escape from Reaper Harbour”, a First Person Shooter that I have developed and published in 2009. It had a Sequel “Beyond Cryostasis and Vitrification” in early developed that got cancelled later.

This game ran on a modded FPSC version originally but got later rereleased without said mod as the EFX Mod by Helix Games was very hardware hungry for computers at the time and there where stability issues.

The Plot followed a young freedomfighters daring escape from a dystopian concentration camp. I wrote an entire lore around that future that has often been used but also changed for future games and short stories. However, that story was just framework around a simple “Jailbreak” story.

While making the game I valued challenging enemy encounters and creative level navigation. Innovations, or at least rarely seen in the fpsc scene at the time where custom weapon rigs and scripted encounters.

The first Version required the player to perform a jumping sequence that most player didn’t make so I later rereleased the game with a different way to break out of the starting-point cell. (In the second version you’d find a hidden note claiming that the previous prisoner smuggled a shock-grenade into the cell and hid it in the toilet. He smuggled it in…rectally.) Second version of the game also dropped the EFX mod and the shaders and postprocessing that came with it.

This was my first release with 6 fully playable maps. However, the most stable version of this got lost with the demise of megaupload. I have found this website that must have hosted it a long time ago, but there too, no more working link.

Sadly, the version I had archived only loads the first level. Which is typical for FPSC yet very frustrating. I have recorded the level and…yet again: sadly the recording turned out too dark. If you are interested anyway, you can view it here:

The original game was released in german, however, an english patch has been offered later. 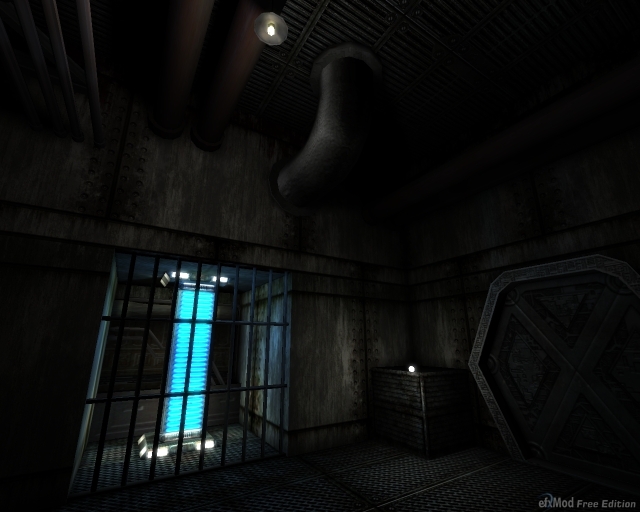 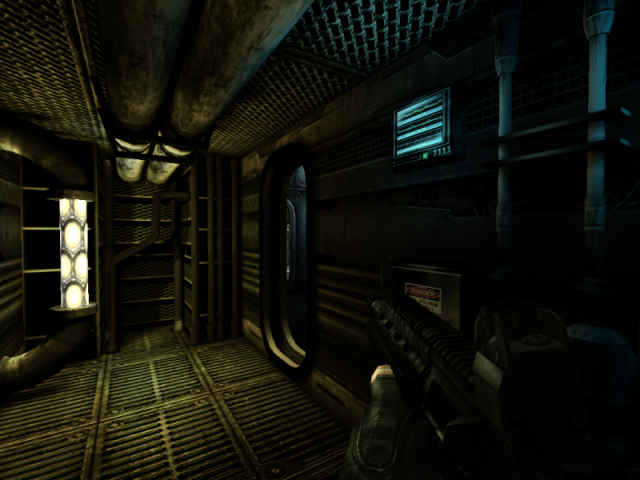 Who really has time to think about a summary of himself on the internet? I like art, women, gamedesign and I love coffee. Everything else is too much information.
View all posts by serygala →
This entry was posted in Released Titles, The Archive and tagged cyberpunk, escape from reaper harbour, fpscreator, free game, full release, game, indie, scifi, serygala, Shavra. Bookmark the permalink.