Hello and welcome to the Bazaar!

Please, come in, come in! Here I will show you wonders beyond your keenest imagination. I deal in prestigious polygons woven around the finest vertices!

Cyberpunk Health Injector
This is a powerup injector for acythian. There are several booster modules as can be seen below.
You can read more about it here!

Vent-Pillar! I needed more accessories that aren’t entirely covered in rust but only slightly worn. Ah! The worries of leveldesign

Another mesh mod using parts from BSP and EAI. This is a modernized PPSH. I’d balance this weapon to play just like the SMG in half life. 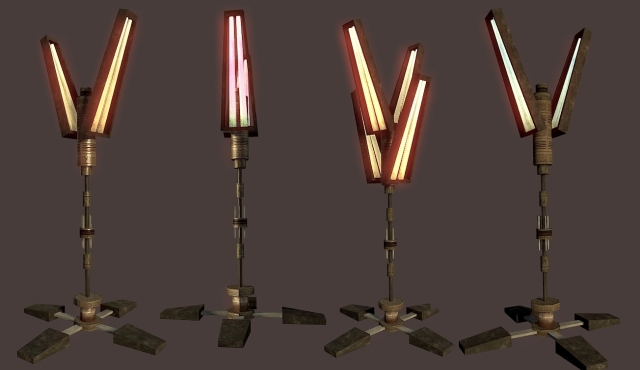 For my game Acythian I have to light up large, oppressive, industrial cyberpunk- levels so there can never be enough variations of lightsources.
These in particular can be connected to some kinda generator and then used anywhere. They are designed to look like futuristic excavation lights.
Click for a higher resolution (as always)

Rectangular props that might not look like much but come in handy all the times when designing a level. You always have to fill that corner or block that area with something that doesnt explode your poly-budget

The Mahegan Agent with an integrated silencer.

Now for something I made a few weeks ago for a larger scene I was working on. Its nothing spectacular, just some background buildings with a barely servicable texture but hey! it looked better in action than I expected. I’m posting this here because after I return from my break I’ll probably do higher quality work than this and it would be odd to then lump it in between. 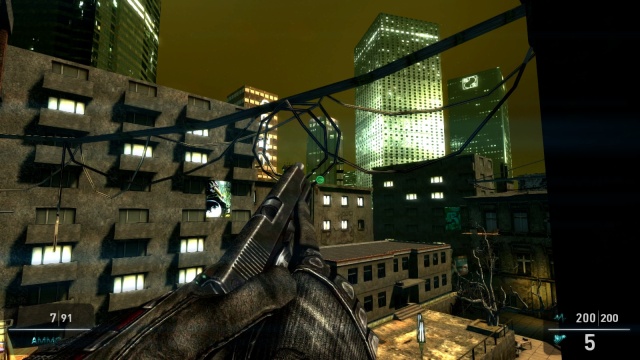 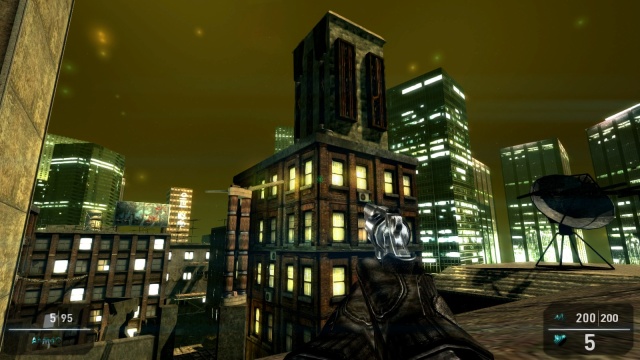 Unfortunately, this model (including the map) has been lost during my OS reinstallation but it would be easy to recreate if someone would want to request a set of these.

After taking a longer break from everything game design I’m glad to say that I’m back in the middle of things. I had some time to ponder my past projects, replay a few of them and see what I want to do in the future. I think I’m having a far more interesting approach to game making now and I hope it will be more fruitful than before. And blaa blaa : I also make some models, check them out:

Mushrooms to populate my overgrown cave levels. They hold up even when scaled.

Regular Pillars I made for a specific demo level I meddle with. 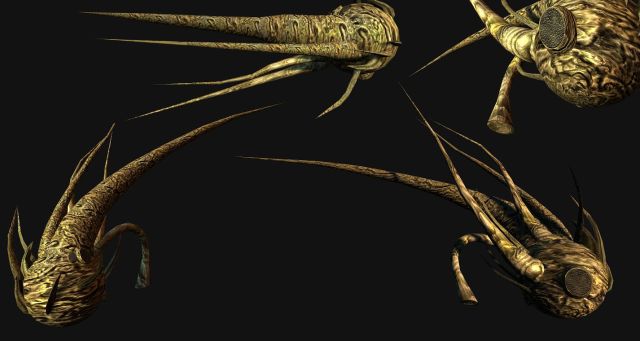 This thing. Its some kinda swamp plant thing. I don’t know either…

Simple Magical Props that can be used as lightsources, wherever lit torches would not make sense or items.

The aegydian weapon pack has sold rather often on the GCStore. So I felt inclined to make a new set :

I based this thing off a stock image for the second level of the Shavra Demo.

Hey there!
Here are some lower quality models I whipped up for my game. Please let me know what you think: 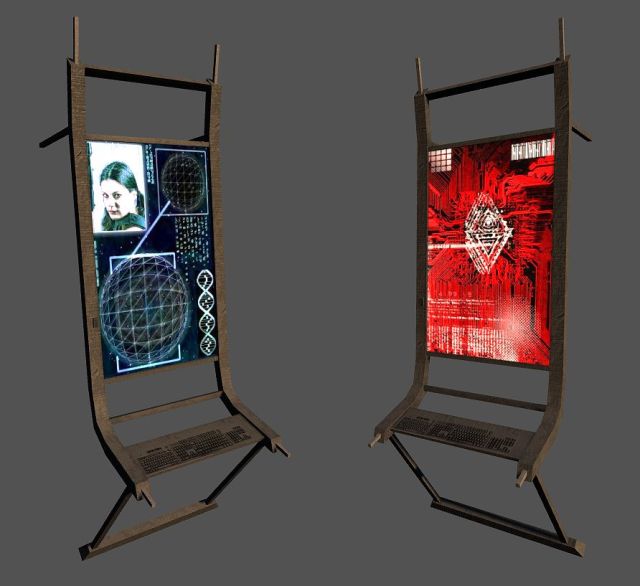 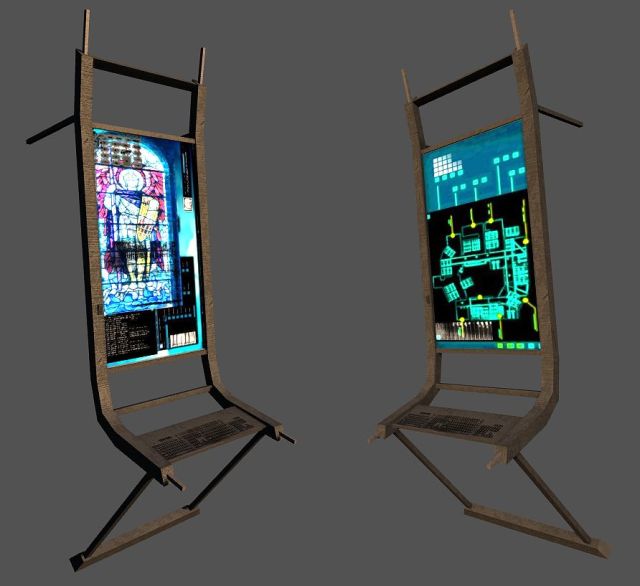 A set of generic wall terminals for Acythian. 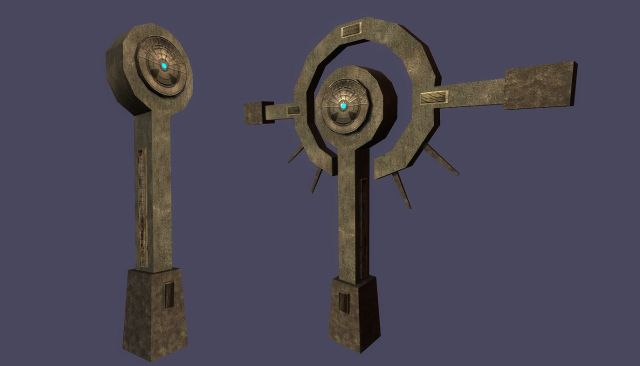 A bit of structural and architectural stuff for my current project. 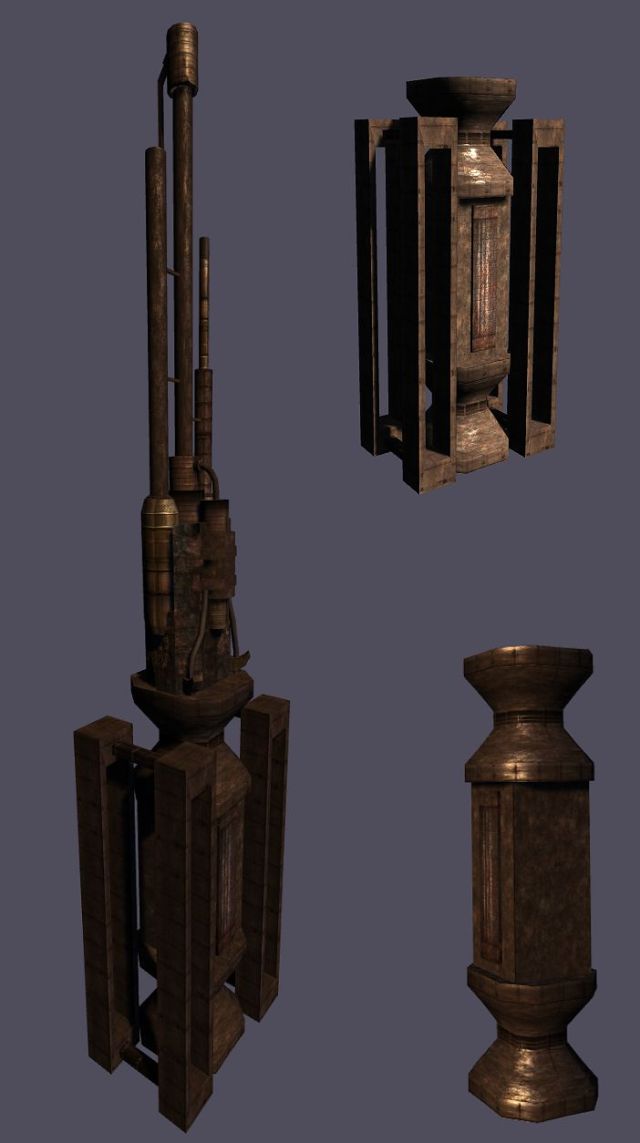 There are worn and less worn versions of these as the levels frequently shift between more and less active areas as well as more and less flooded ones.

Containers designed for an industrial style level! Clean and worn version.Here are broad versions of my terminals. 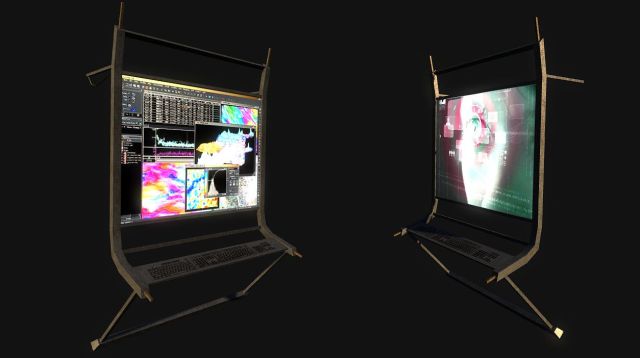 Edit: Additionally some odd lamp that doubles as tech-pillar and beam

Here are some more simple things I made for different levels I have been working on. They aren’t particularly high in quality but I think these are good enough to be put here.

A set of monitor tables

Set of cylinders for a level.

Terrain. For a test to see if replacing GG’s terrain with a hand made one will increase FPS and if it looks good.

The original mesh of this is by starmind…I just upgraded the texture.

A character I made back in 2013 for an older version of Shavra.

Who really has time to think about a summary of himself on the internet? I like art, women, gamedesign and I love coffee. Everything else is too much information.
View all posts by serygala →
This entry was posted in 3D Art and tagged 3d, 3d assets, 3d bazaar, fantasy, fictional, game ready, lowpoly, modeling, modelle für videospiele, psychedelic character, scifi. Bookmark the permalink.